I started this series of images in 2013 as a little bit of fun, but by early 2016, when I made the final image it seemed to have developed a life of its own. As I shared images online, people seemed to enjoy guessing games trying to work out what make and model of vehicle was hiding beneath the tarpaulin - in some instances it is fairly obvious, where as in others it is less so.

In addition to the guessing games, even greater enjoyment seemed to be had from attributing a character to various vehicles. So we had “the shy one hiding behind the hedge”, “the one flanked by its minders”; “the one wearing the sexy off-the-shoulder number” and “the one tied up like a Christmas present”. It was almost never ending……. 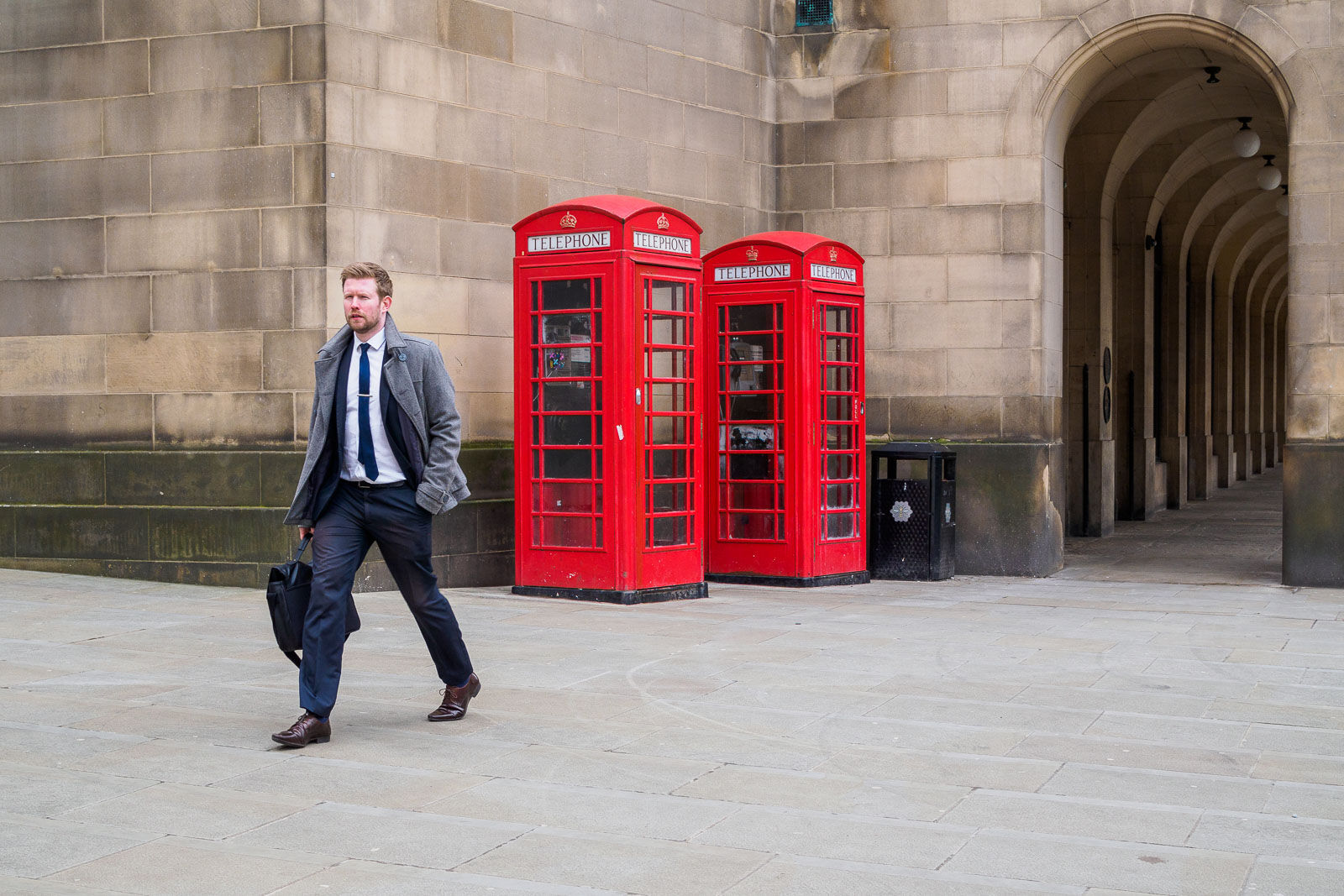