THE WAY WE WERE
Peter is now offering a Zoom based talk for Camera Clubs entitled The Way We Were.

He has been taking photographs since the early 1970s. In 2010 he was awarded a Licentiate of the Royal Photographic Society (LRPS) and from 2010 to 2015, he exhibited images in exhibitions throughout the world, gaining several hundred acceptances and numerous awards.

Around 10 years ago he decided to focus on street and urban photography. This led to a project photographing Manchester’s Northern Quarter and to the award of an Associateship of the Royal Photographic Society (ARPS) in 2018.

Contact Peter here for availability and any additional information. 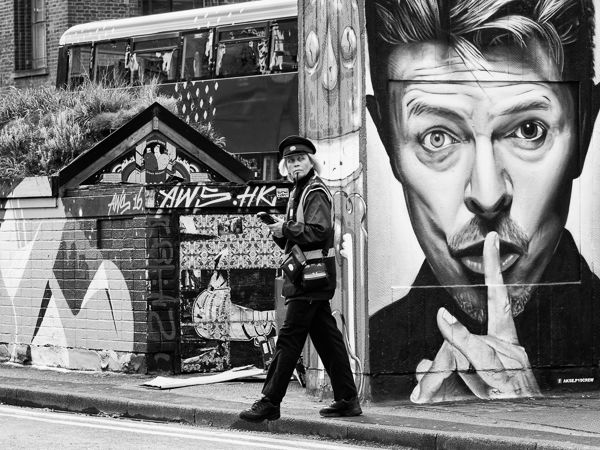 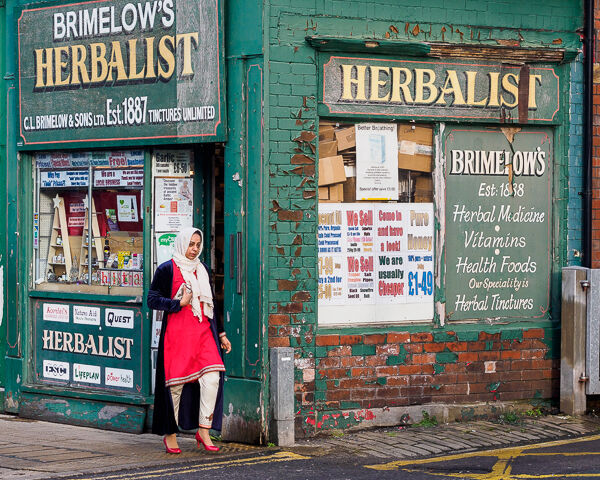 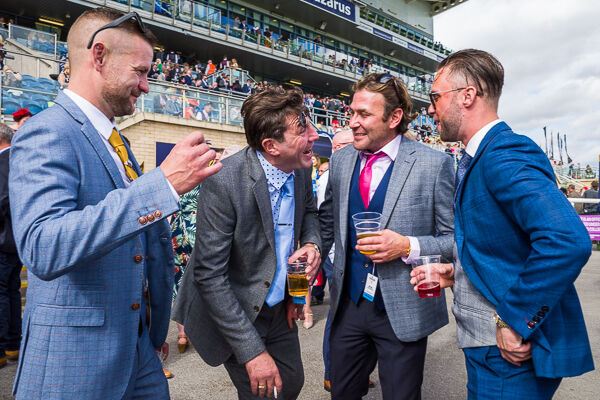